Writing songs that aim for the heart, Kyle focuses on melody and lyrical content that is true to past experiences and emotions – destined to leave a lasting impact on his listeners.

Originally from Vernon, BC, Kyle excelled in several local talent contests, including Funtastics Battle of the Bands and was the second runner-up in Okanagan Star Search. He later moved to Vancouver to develop his sound and follow the path of his career ambitions – making avid strides in the areas of performance and creation ever since.

As a vocalist, his song “Bleed Forever” was featured on the series “The LA Complex”. while his singles “Painkiller” and “So Hot It Hurts” were released to Canadian radio – with latter of the three included on “Degrassi: The Next Generation”.

To add to that, he has had notable success as a featured vocalist and songwriter. He sang on Will K and Gazzo’s “Forth and Back” (2014) and Bobina's "Love is the Answer” (2016), which received over a million streams on Spotify. Additionally, he has co-written with such artists as Carly Rae Jepsen, Stef Lang, and Laurell.

After winning the LG 104.3’s vanCOVER contest for covering Queen’s “Another One Bites the Dust” – a collaboration with award-winning producer Jeff Dawson (Daniel Powter, State of Shock, Kelly Rowland) – Kyle is working with Dawson on his debut “Louder Than Words”, due in the spring of 2020. 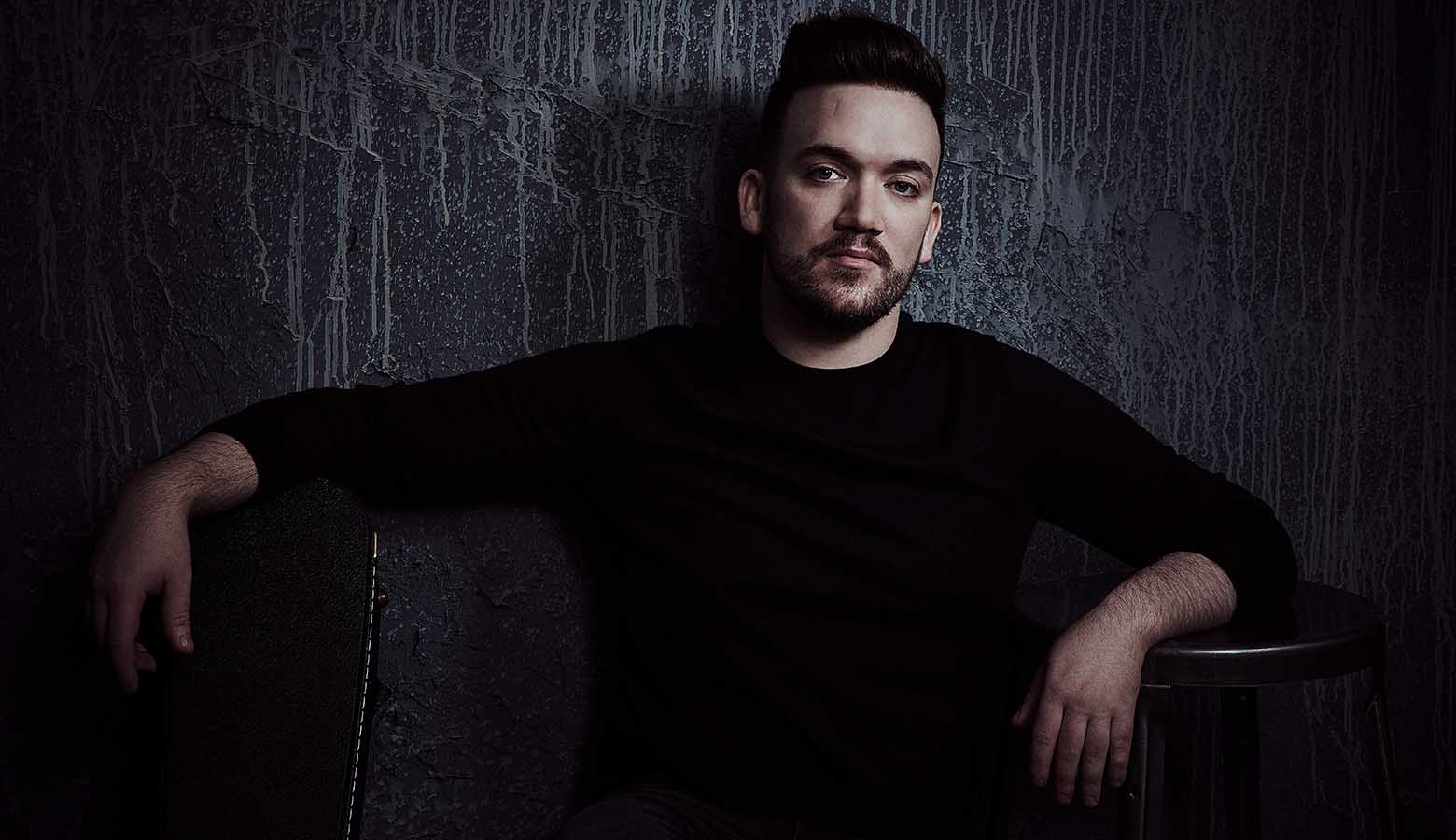