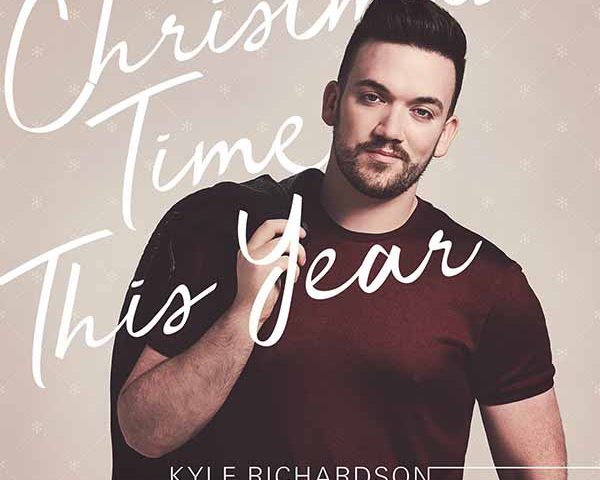 So… today marked the release of my first single in a long time!

For the past few years I’ve wanted to write and record an original Christmas tune, but I really wanted it to be released as a lead-in to a proper full-on pop album… The time has finally come!

Over the last year and a half, I spent my time writing with some awesome Canadian songwriters, and recording with hit Vancouver record producer Jeff Dawson. The results of our work has been a full ten song album which is set to be released early 2020. For right now, I’m excited to share a new original holiday song called “Christmas Time This Year”. Finally, my Christmas dream has come true!

I’ve spent many long nights tweaking lyrics, working on my vocals, saving pennies to hit the studio, and taking time to really decide what I want my sound to be going forward, and it’s been a great creative process. I’m so excited to share what we’ve cooked up in the studio. Modern pop songs with a warm nostalgic feel, evoking classic soul moods, with a mix of emotional hooks, lighter Motown and Latin influences. I’m really excited to show the world what we’ve been up to.

I really hope that everyone who comes across my songs, and my blog can take something away from these songs. Whether it’s a sense of hope, comfort in a moment of need, or even a smile as this new music leaves the speakers. When I moved from small town Vernon, BC to the big city of Vancouver, my dream was to release an album. The time has finally come to start showing everyone what that album is going to look and sound like!